G.I.’s have decorated everything in their travels around the world, the ‘Kilroy was here’ figure showed up all over Europe during WWII.

The same thing happened in Vietnam. I was forever scribbling on the wall of our hooch.. (a hooch is usually some kind of temporary building they housed you in.. which inevitably became permanent.) Below is a pic of my hooch sometime in 1971, and it must have been early because of the home calendar on the wall. (We used these to count down the year most of us were there, I needed one and a half..) 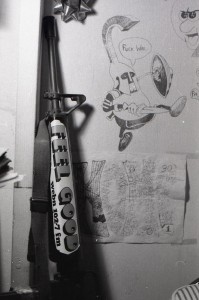 Then of course, hooch art became semi official by adding logo’s to different services. Below is the vietnam version of the Seabees logo.. 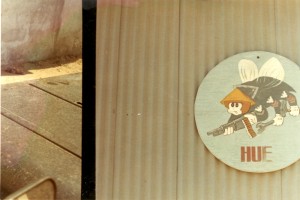 And then there is Tank Art! 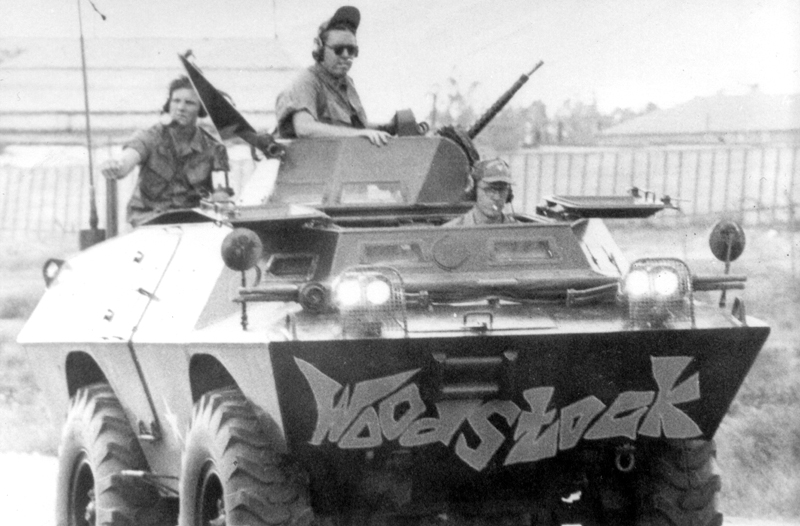 You can click on the pics to make them bigger… hopefully..