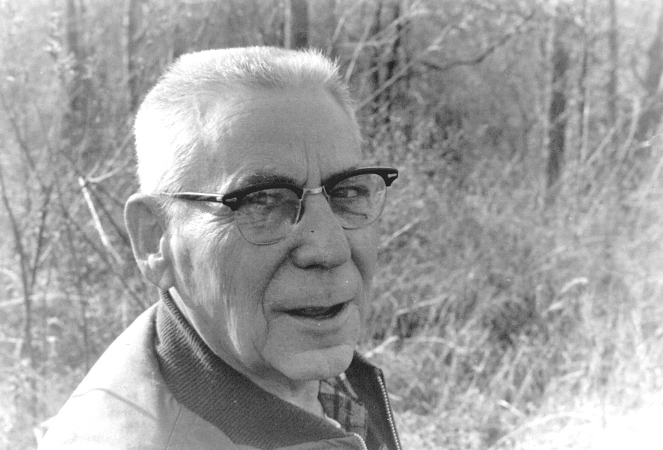 Art Specht began his housebuilding career on 9 mile rd. east of Cincinnati. He had the usual woodworking skills that most guys had at the time, and did a pretty good job of building homes of the period. However his electrical skills had something to be desired. 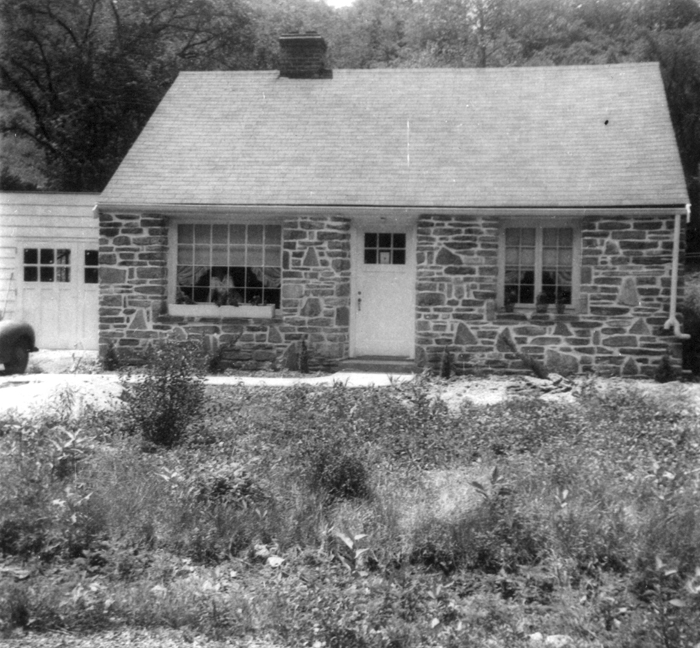 < One day he was working on a house on 9 mile that he was building for my Aunt Betty and Uncle Cliff. He was finished framing the house and was waiting on the electrician to wire it. The guy hadn't showed up for a week. In frustration, Pa Specht started running extension cords through the walls..."this can't be this hard.." he muttered... Along came the electrical inspector who just happened to be driving down the road and he saw what Art was doing. He told my grandpa in no uncertain terms that he was going to kill somebody.. but being a nice guy, he gave Pa a list of materials to get, and drew a diagram on the floor of the house on how to wire it. He said he would inspect it when he was done and he passed it. Art wired all his own houses since then and they're all still standing! greg